The Trouble with TikTok

You might have seen us in the news recently talking about the danger that social media giant TikTok poses to our data - and our lives. Considering the fact that two young children recently died when performing a TikTok 'challenge' that appeared in their feed, We've got some pretty strong opinions about the platform.

TikTok not only collects your name and your email address, it also collects very personal, sensitive data, including your voice and your face print. What are they doing with this data? It's anyone's guess…

Last year, TikTok even had a class action settlement of $92 million - the result of lawsuits filed mostly on behalf of children, some as young as 6 years old, who claimed that TikTok engaged in the "theft of private and personally identifiable TikTok user data."

Officials in the US have written an open letter on the issue, claiming that since alarming amounts of data is being collected by TikTok's parent company, ByteDance, which has links to the Chinese Communist Party, Google and Apple should remove the app from their stores. TikTok's response to these data collection claims doesn't exactly give us much hope…

What about our Government?

They're apparently not so concerned. When we wrote to them, they said they're working on a bill that will see some sort of regulation of these platforms, but it's going to be another couple of years before it comes into action.

But as we know, these platforms grow and adapt much faster than that. By not taking action now, it's really putting New Zealanders in harm's way.

We fully support the removal of TikTok from app stores to stop Kiwis from unwittingly sharing their data with China. But even though this kind of data collection blatantly breaches the app store terms, given both Apple and Google's reliance on China for manufacturing and production, it's pretty unlikely this will happen.

The scary thing is that it's not just TikTok in the firing line here. We've outlined our opinions about Meta/Facebook and their similar behavior, and even though we don't use Facebook for our clients, we still see great results.

What can we do?

We believe that education should come first in situations like this. Do a bit of research about what you're getting into, and think twice before sharing any of your information. If you're worried about how your personal data is being used, delete TikTok altogether.

At Socialike, we take the time to educate our clients about the unethical behavior of certain social media companies, and we're not afraid to take a stand where it counts.

We absolutely don't need, and shouldn't rely on, platforms that engage in these kinds of shady practices. 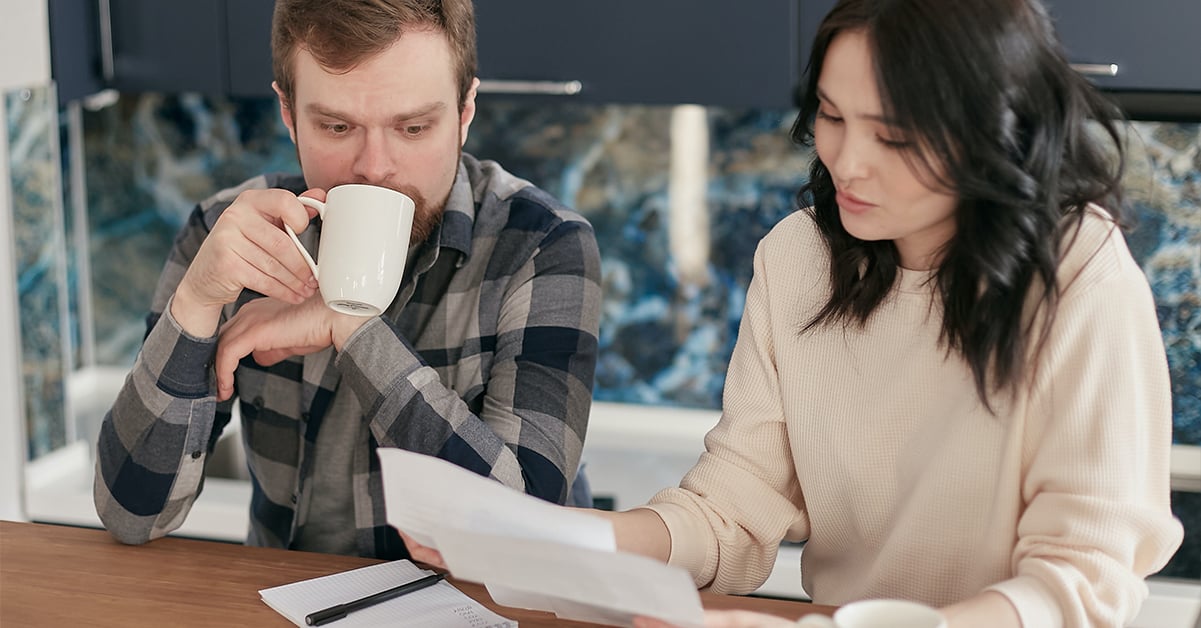 With the rise of inflation, out of control living costs, and an impending recession, the outlook for New Zealand businesses isn't great. During tough...

Not using retargeting ads? Here's why you should be

If you've got a steady stream of traffic to your website but no one's buying, it might be time to look into using retargeting ads. Given that around ... 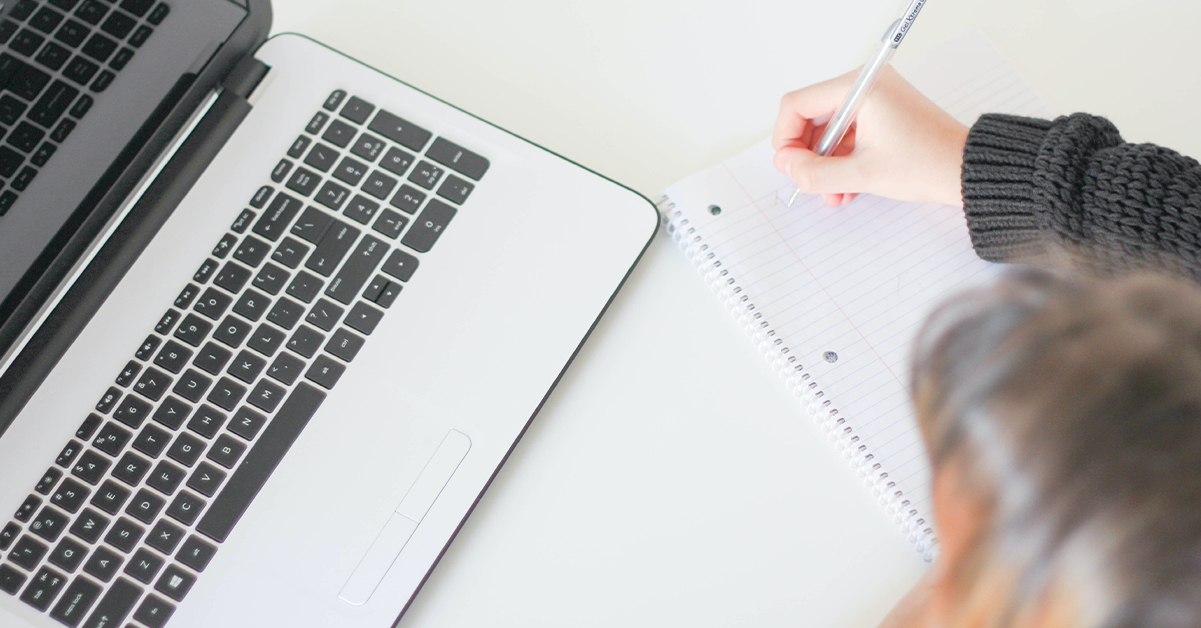 Good web copy can be the difference between someone who’s just visiting your website, and someone who actually becomes a customer. Well-written copy...